The application must include:
a declaration of candidature in writing with a complete indication of the identity of the candidate (last name, first names, pseudonym) ;
a certificate of confirmation from the media employer or the media which have published their works
a C.V of the candidate, bearing his photograph
a handwritten and signed declaration authorizing the Norbert Zongo National Press Center to use his/her name, voice, images and the whole of their works in case they win, without any compensation and on all media supports, within the framework of publicity and public relations or information on the Prize.

The deadline for the reception of the candidatures is postponed to September 30, 2017

The Norbert Zongo Prizes
The winner of every category will receive a diploma, a trophy and One Million CFA francs (1.000.000 CFA).

First price of any category: the “GOLD SEBGO” 2017
The jury will attribute the award of excellence : SEBGO GOLD (pen name of Norbert Zongo) to the best work of the three awards. The winner will receive an additional sum of one million (1 000. 000) CFA francs, a diploma and a trophy symbolizing “SEBGO GOLD.”

THE JURY
The members will be chosen by the Norbert Zongo National Press Center, among highly skilled professionals of communication, famous defenders of the freedom of the press and human rights who have an established reputation on the African continent.
It will consist of five (05) to seven (07) members

CRITERIA
The professionalism of the author (through the respect of deontology) ;
“search for information” strategies ;
Relevance and originality of the covered subject ;
Interest of topic approached (can it be exploited) ;
Evidence of the difficulties encountered by the author (checking the various sources of information for reliability)
The editorial style (concrete, lively and accessible to everyone)

NB : The works in French or English can be sent by e-mail to cnpress@cnpress-zongo.org or cnpnzongo@gmail.com and originals by regular post. 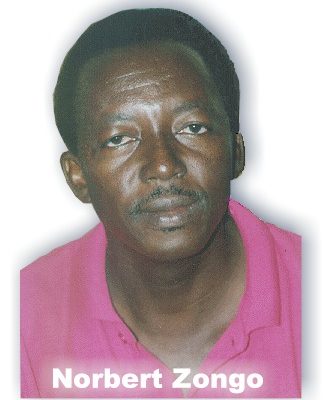 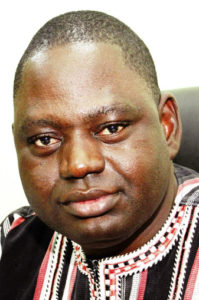